Home » 10 Things you might not know about celiac disease

Published on May 1, 2014 | in allergy, general article, gluten-free By Amy Fothergill | 7 Comments 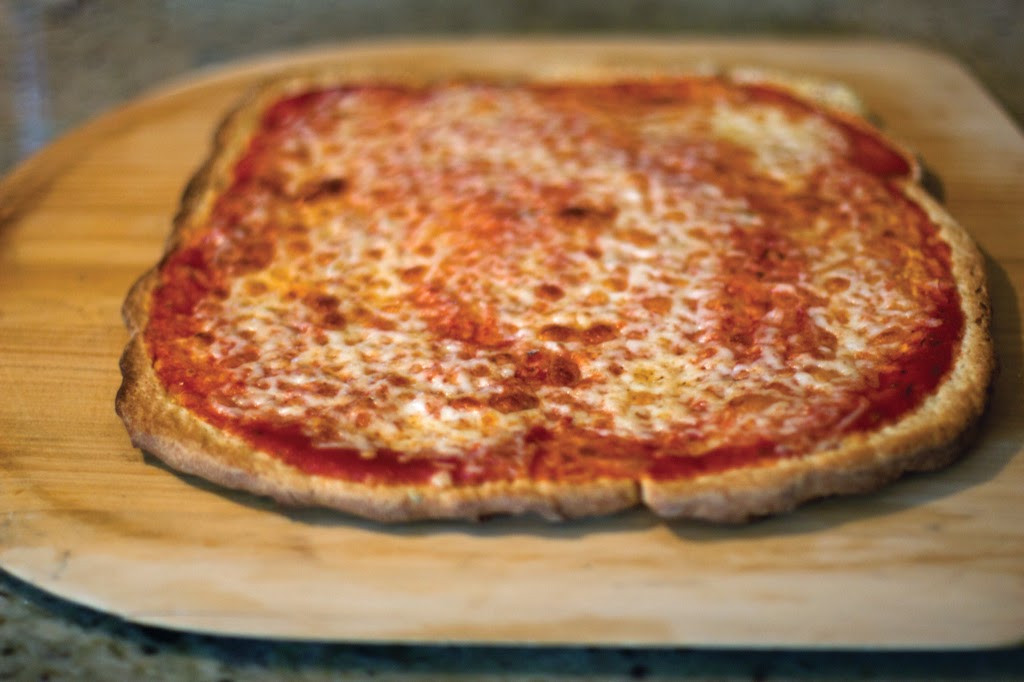 May is Celiac Disease Awareness month. You probably hear a lot about celiac disease but how much do you know? Do you think gluten-free is blown out of proportion? Are some people eating this way as a fad? Maybe. But the reality is not many people understand what celiac disease is and how important it is to be aware of the symptoms. Before I get into the details, let me give you a quick overview of celiac disease and what it can do to your body.
Celiac disease is an autoimmune disease in which eating gluten (the protein found in wheat, barley and rye) causes the villi in the small intestine to be flattened. You can picture the villi like little fingers waiting for food and absorbing it into the bloodstream. Celiac disease causes the villi to be flattened so that the food molecules pass through the small intestine in large pieces. This means that the nutrients of that food are not absorbed properly and, in some cases, causes your body to think the food is almost like a pathogen. Besides the obvious stomach issues (aka Irritable Bowel Syndrome or IBS) or lack of growth due to malabsorption (often referred to as “failure to thrive”), celiac disease can manifest itself with itchy or dry skin (what is known as eczema), joint pain, brain fog, headaches, depression, and about 100 other symptoms. Scary, yes? In 7 years, I have learned a lot. 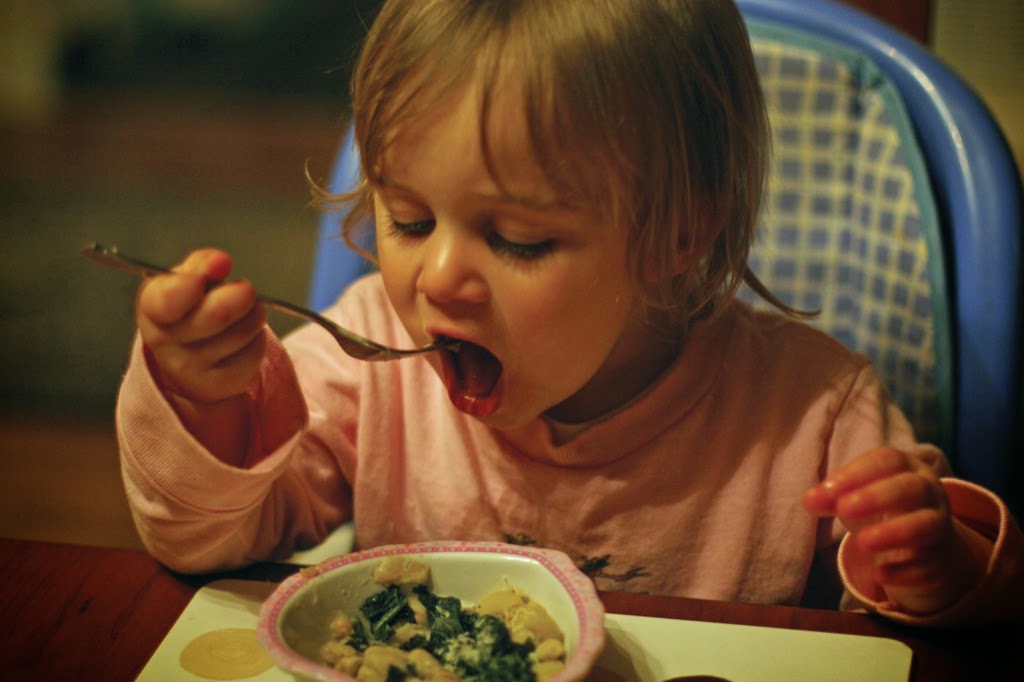 I put my daughter on a gluten-free diet in 2007 because of her severe eczema based on the recommendation of a naturopath. At the time, I had not heard of celiac disease. Around 2008, I became aware of the disease but always associated it with severe abdominal pain, diarrhea, and children who stopped growing. Since she had none of these symptoms, I never thought she could possibly have the autoimmune condition that can be the cause of hundreds of other autoimmune disorders like Hashimoto’s (which runs in my family) or Grave’s disease, type 1 diabetes, rheumatoid arthritis or conditions like anxiety and infertility.
In 2009 (actually exactly 5 years ago today, I wrote my first article about it), I went on a gluten-free diet because I felt better eating that way. I would describe my gastro intestinal (GI) symptoms as mild; I had lived with them all of my life and thought it was normal (gas, bloating, and intestinal cramping). I never thought to have myself tested for the disease before I went off of gluten (now I wish I had). For the past 5 years, I have been what I called gluten-sensitive or “gluten-free lite”. I would eat gluten occasionally and suffer from a range of symptoms depending upon what and how much I ate. But I never, in a 1,000 years (as the saying goes) thought I could possibly have celiac disease; until recently.
In all of the advocacy work I do, I mostly focused on people who had severe GI issues or children who stopped growing. I had no idea of the range of symptoms, which goes from intense to asymptomatic (scary). What we are learning now is that someone with mild symptoms, like mine, could have celiac disease.
A year later, when my son was 6, he was exhibiting the GI symptoms I used to have. At that point I knew more so he was tested for celiac disease; the blood test came back negative. However we did an additional test and found he had a sensitivity to gluten; his Secretory Immuno Globin Antibodies or SIGA were very low). His symptoms were mild in comparison to many other people but were still affecting him. We took him off of gluten and in 3 weeks, he felt much better. But, I never really was 100% strict with him or any of us. I never thought I had to. At that point, I did understand the severity of celiac disease and was sympathetic to those who suffered. If I heard of anyone who had severe GI symptoms, I would suggest they get tested for celiac disease. I also started meeting more and more people who were like me, those who realized they had a sensitivity to gluten. I still did not know that many people with celiac disease.

In those years, I got better and better at gluten-free cooking and baking. I created recipes using 100% gluten-free ingredients. I began to understand cross-contamination and learned more about celiac disease, even if I didn’t think I had it. More recently, I wrote and published a cookbook, a lifelong dream, and gave talks about how to cook in this fashion. But in recent months, I started learning more details about the disease.
Do I have celiac disease? I don’t know but I do know that I carry one of the genes. I’m hedging my bet for now and treating myself more like someone with the disease because if I do have it, small amounts could be doing damage that I can’t see. If there is a test that can be taken without ingesting gluten, I might do it. For now, I’m happy to stay off of it. I’m also going on 2 years of not being sick past a small head cold. That right there is reason enough.
Here are some things I did not know about Celiac Disease that might surprise you:
If you read this and think, “that could be me”, please get tested. Since the disease can lead to so many other life threatening diseases, it’s important to be diagnosed.
If you do need to eat gluten-free, do not consider your life to be over. There are so many resources, groups, products and other options, you will be amazed. Finding the right ones, though, might be a challenge. Take a look at my product recommendations page on my website or how to get started with gluten-free. Yes, there are adjustments to be made but you can do it.
Think you won’t be able to eat pizza, cake and bread again? Think again! Check out my gluten-free cookbook, -Amy Fothergill